Part 4 – Nanny Swap. It’s like a House Swap, Only Better.

I was shocked to discover an entire system operating in our neighborhood I never dreamed existed pre-mom days. I only learned of it by accident while chatting with a neighbor over coffee and homemade blackberry scones one morning.

I was eight months pregnant with my second child at the time. I casually mentioned how once my little one arrived, I would like to hire a sitter to watch my boys for just a few hours, two days a week. It would give me a little reprieve during the day so I could go grocery shopping alone, grab a coffee with a friend, or get a pedicure.

I wasn’t ready for Archie to enroll in daycare, so a sitter seemed like a good idea. I had researched a few online agencies, but I wasn’t sure I was entirely comfortable. I thought finding a recommendation from a trusted friend was the best option.

She listened attentively and when I was done, she proceeded to let me in on a little secret that would unlock the magical kingdom of childcare givers that would secure me all the way through their high school graduation. 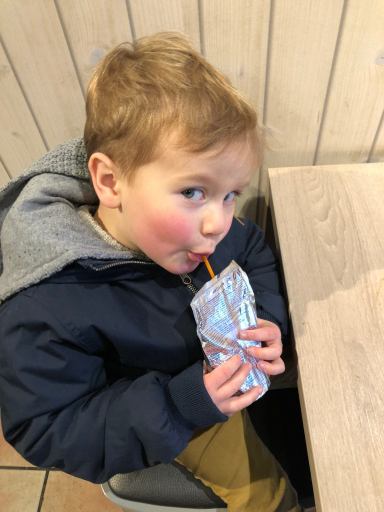 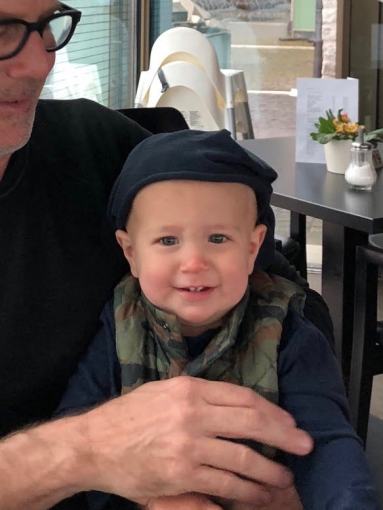 It turns out the secret to finding a nanny, like most things in life, revolved around who you know, timing, and a little luck.

“Great!” I exclaim. Could you text me a list of names?”

She smiled sweetly and explained that it involved a little more than that.

I discovered that just like the homes which were handed down from generation to generation, so too were the nannies. Families held on to their nannies like precious antiques. A single nanny could end up raising several generations of children in one family.

Naturally, there was much paranoia to secure and keep your nanny. To ensure that an unscrupulous neighbor wouldn’t snatch a nanny on her way to the bus stop at the end of the day by enticing her with a bigger paycheck, families would just house their nanny up in their back guesthouse Monday through Friday, allowing her to go back to her family on the weekend.

It may sound stressful to the average person, but not to worry, they would simply hire another sitter to come in on the weekends to pick up the slack.

The key that unlocked the nanny door, I was told, was to keep an eye on families that had children about to leave for college. That was prime picking to poach on someone’s else’s live-in and score themselves a seasoned candidate.

I was trying to absorb all of this when she went on to tell me about her very own personal nanny-finder story. From what I gathered, the conversation went something like this:

“You know, I have a fabulous live-in you would just love.”

“Oh yeah. She’s lived in the back guesthouse for years.”

“You know, I really don’t use her that much lately. You can borrow her a couple days a week if you like.”

“Sure! She’s illegal but nobody has to know. ” Wink, wink.

Later that day, I kept going through that conversation in my head and I couldn’t help but reconstruct the dialog in a different way, substituting various words just to see what would happen. The amended dialog went something like this:

“You know, I have a fabulous handbag you would just love.”

“Oh yeah. It’s been in the back of my closet for years.”

“You know, I really don’t use it that much lately. You can borrow it if you like.”

This site uses Akismet to reduce spam. Learn how your comment data is processed.